AFR NuVenture: Join us as we work to create, sustainably, a world-class mineral company. 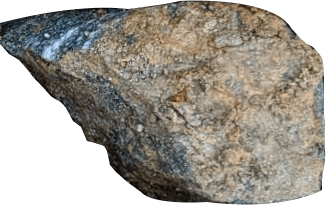 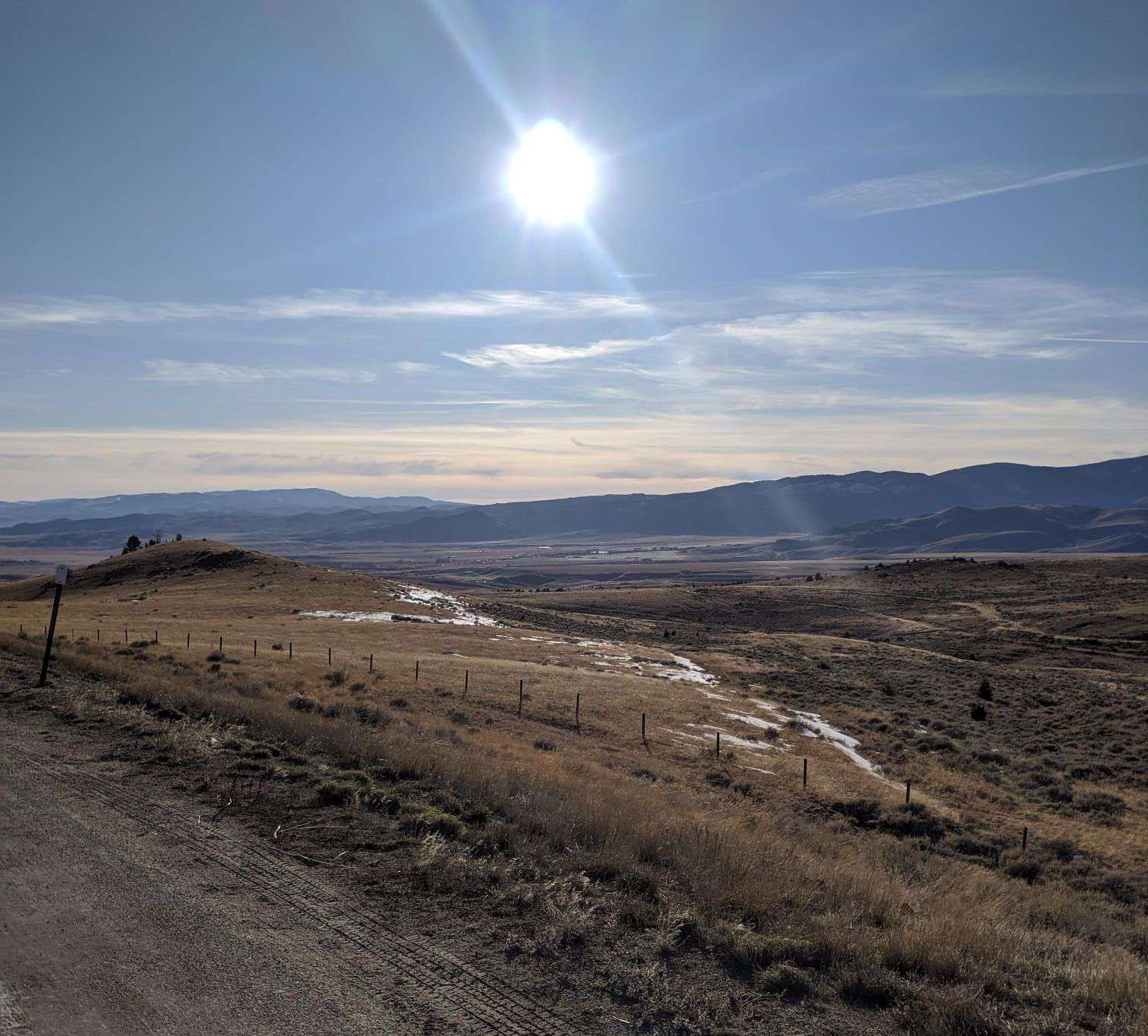 With extensive experience in the mineral exploration industry, and as a part of our strong dedication to our shareholders, we seek exceptional projects to explore and develop in favourable mineral jurisdictions which have stable political environments and modern, predictable mining legislation.

Respect for our environment and surrounding communities

We believe a transparent, responsible, sustainable business model has the clear potential to yield exceptional performance. 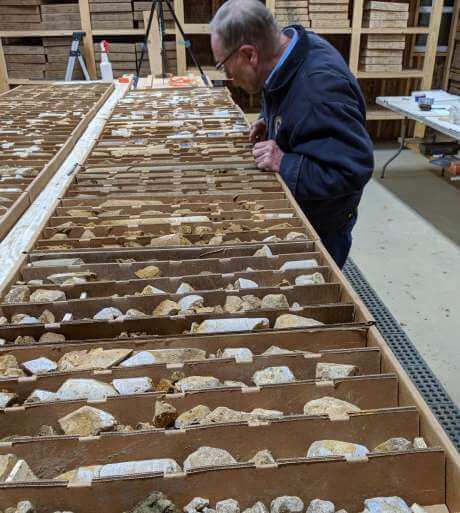 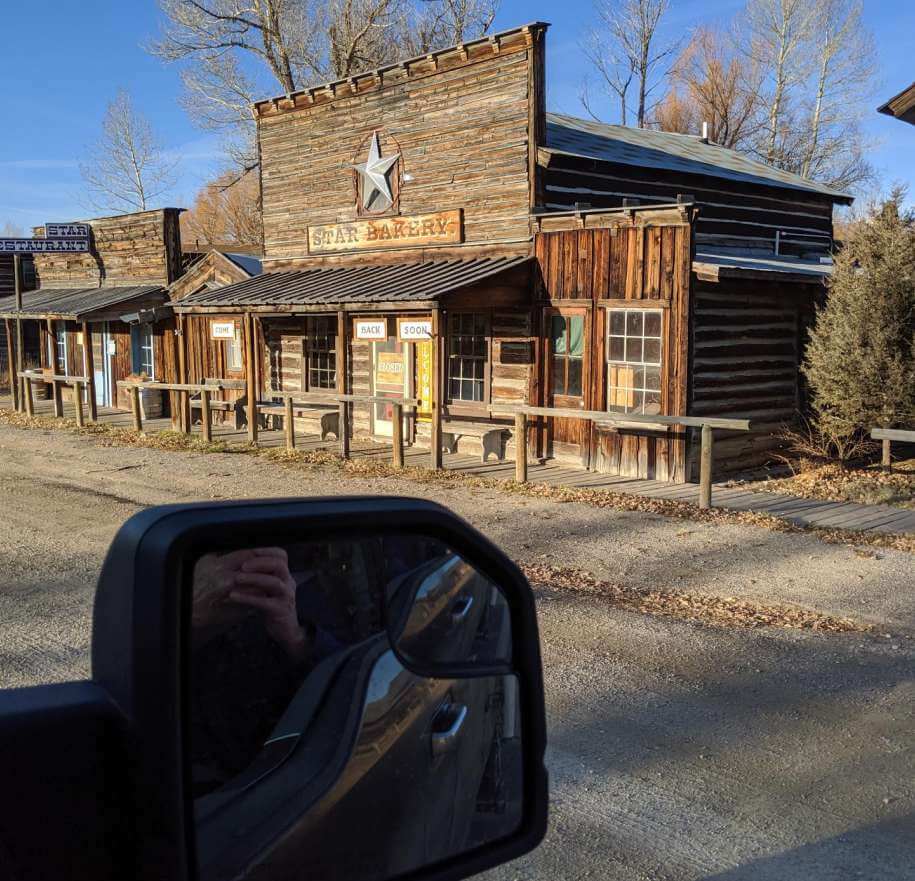 AFR NuVenture Resources Inc., formerly named African Metals Corporation, (“AFR”) was incorporated in British Columbia, Canada, in May 1980, with its focus on the African nation of the Democratic Republic of Congo. However, after the sudden resignation of officers and directors in June 2016, Simeon Tshisangama was left as the only remaining director of the company. In July 2016, John F. O’Donnell and David V. Mason were appointed to fill the board vacancies to comply with legal and stock exchange requirements, and Simeon Tshisangama was appointed as CEO.

After this time, the new officers and directors learned of the dire financial situation of AFR. As a consequence of AFR’s insolvent condition, AFR was unable to meet its continuous disclosure requirements and became the subject of a cease trading order (“CTO”) issued by the British Columbia Securities Commission (“BCSC”). It was also transferred to the NEX board of the TSX Venture Exchange (TSXV), and was subsequently suspended from trading.

AFR’s new leadership resolved the insolvency through the sale of its DRC assets and settling its liabilities, leaving AFR with cash reserves. As a result of these efforts, AFR was returned to financial and corporate health and good standing. Consequently, the CTO was lifted, trading on the TSXV was reinstated, and the TSXV accepted for filing the underlying agreements whereby AFR acquired the option right to acquire an interest in the SBSL mineral exploration project in Montana, U.S.A., and subsequently acquired interest in an emerging gold camp in New Brunswick, Canada. Particulars of the projects can be found elsewhere on this website under the Project section.

In November 2021, AFR changed its name to AFR NuVenture Resources Inc. to reflect the new focus of the company.

AFR continues to examine other opportunities.

Chairman of the Board

Mr. O’Donnell is also Chairman of the Board of Peloton Minerals Corporation and an independent director of Enerev5 Metals Inc. (formerly Cobalt Block Chain Inc.)

Mr. Mason is an independent business consultant and formerly spent many years in corporate finance with the former D&D Securities Inc. He was involved in many financings during his time at D&D. The focus of these financings was specific to the junior mining sector.

Mr. Mason has a vast network of people in the junior mining sector as well as a deep knowledge of the financial community. In addition to his degree in economics, Mr. Mason studied three years of engineering.

Mr. Tshisangama has run multiple mining operations in the DRC. He is the founder and CEO of TSM Entreprise, a private DRC-based mining company focused on the production of copper and tin, with a portfolio of exploration and production projects. TSM owns and operates a blister copper smelter plant and logistical facility in Lubumbashi.

He was the Chairman and President of Clairmont Metals Corporation, a private mining company headquartered in Toronto, Ontario that focused on copper and cobalt intermediate products, including concentrates and alloys, for six years.

He holds a degree in Social Science from the University of Lubumbashi in the DRC.

Mr. Hunter is a Professional Geoscientist. He graduated from Carleton University with an Honours B.Sc. & M.Sc. and has been in mining exploration since 1974. His career began with Teck Cominco and Algoma Steel and Nuinsco Resources. As a co-founder of Wallbridge Mining Company Ltd., he was part of the management team operating the company’s joint ventures with Falconbridge (Xstrata) and Lonmin Plc. in Sudbury, Ontario and he also directed the company’s other exploration projects both in Canada and the USA.

He has held multiple directorships and worked extensively with junior exploration companies. Mr. Hunter is also a former director of Inventus Mining Corp., a company listed on the TSXV whose largest shareholders are Rob McEwen and Eric Sprott.

Mr. Farr is a seasoned financial professional with over 35 years of experience in financial management and reporting, operations, business optimization and strategy development. He currently is CFO, COO and Corporate Secretary of Zonetail Inc., a locally based, marketing and technology company, focused on the high-rise residential and hotel markets, and CFO of AurCrest Mining Inc., with gold properties in Red Lake, Ontario.

He is former CFO of Anaconda Mining Inc., a gold producer, former President and CEO of Adex Mining Inc., where he led the development plans of the Mount Pleasant mine site in New Brunswick, Canada, and former CFO of MagIndustries Corp. where he participated in the development of its potash project and led the development of its forestry assets including the construction of its $30 million wood chipping mill in the port city of Pointe Noire, Republic of Congo. He is also formerly the Performance Mentor at a private industrial tape converter.